How to Change Name in PUBG Game or Reset Appearance?

It is not a rule, that you have to live with the same name, as set in initials. You can change the name and appearance in PUBG just like the other games. Wondering, how it is possible? Don’t worry, we have provided a detailed solution in this article. This article discloses, how to change name in PUBG and the appearance in Pubg mobile.

Pubg Mobile is the most viral play game initially introduced in the PC version. In the initial, it made significant target hits and popularity.  In 2017,  it was launched in mobile version with its 1st official map. It is the only game, that is still popular among e-games and gamers. If you are a fan or player of this awesome GamePlay, you must be aware of its environment. Meanwhile, you could also understand, how fascinating and important it is to have a unique name? Are not you?

Contents hide
1 READ ALSO
2 Battlegrounds Mobile India Download Link APK + OBB
3 How To Reset or Recover Memory Card Password?
4 (2021) PUBG Return To INDIA: Complete Information
5 How to Delete Saved Messages on Snapchat in 2021?
6 How to Change Name in Pubg Mobile?
7 How to get Rename Cards in PUBG?
8 How Can I change the Appearance of the Character in Pubg Mobile?
9 Conclusion

How to Delete Saved Messages on Snapchat in 2021?

Most of the time, we choose the name on our own. Sometimes, it may be at a thing or person, that fascinates. But most importantly, here is the thing, that human beings keep on changing their nature. Moreover, if you are the same thing over a couple of times, you may get used and get bored.

Don’t worry, if it is not possible in real life? But, it is luckily possible in the battleground. You can do this job easily, in a matter of a few seconds. For those, who really want to change their appearance and name in Pubg. We have provided a step-by-step guide.

How to Change Name in Pubg Mobile?

To change your character name in the PUBG (PlayerUnknown’s Battlegrounds) Game battleground, follow the steps given below:

How to get Rename Cards in PUBG?

Rename cards are the basic tools in your Pubg Mobile toolkit. They are often in spare in your crates. Getting confused? How to find or take these Rename Cards? Don’t worry. They are being given as a reward when you level up the game.  You are also provided with these as a free give-up. Here are the ways, you can easily get the Rename cards;

How Can I change the Appearance of the Character in Pubg Mobile?

In real life, as you keep on changing your clothes and appearance. It is normal in our life. It is made possible to change your character look. So that, you get not bored by the same look again and again.

Is it is too difficult to change the appearance of the character? Nope, not at all. It is much easier to change the look of your character. You do this in a few seconds.

You can follow the below-listed steps to do this:

I hope, now you are clear with the point that how can you easily manage the above listed two points. Moreover, now you can easily change your name and character with more ease. If you really like this article, do follow MRSKT.com and also follow us on social media platforms. Thanks. 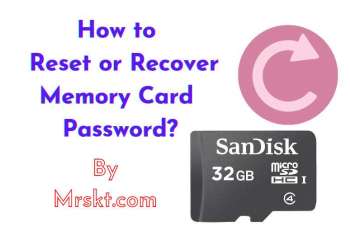 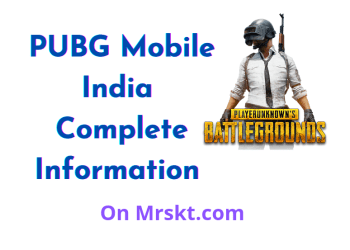 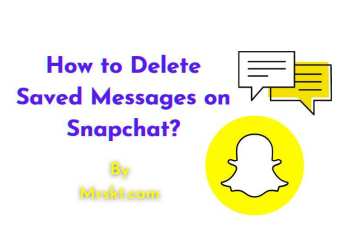 How to Delete Saved Messages on Snapchat in 2021? 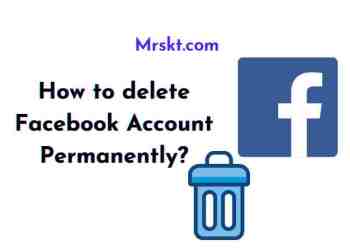 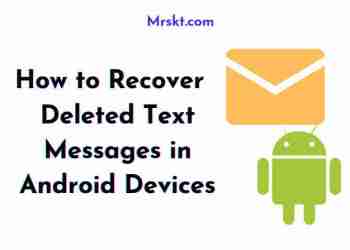 How to recover deleted text messages on Android in 2021?

No Result
View All Result

How to Combine Blogging and Essay Writing?

No Result
View All Result